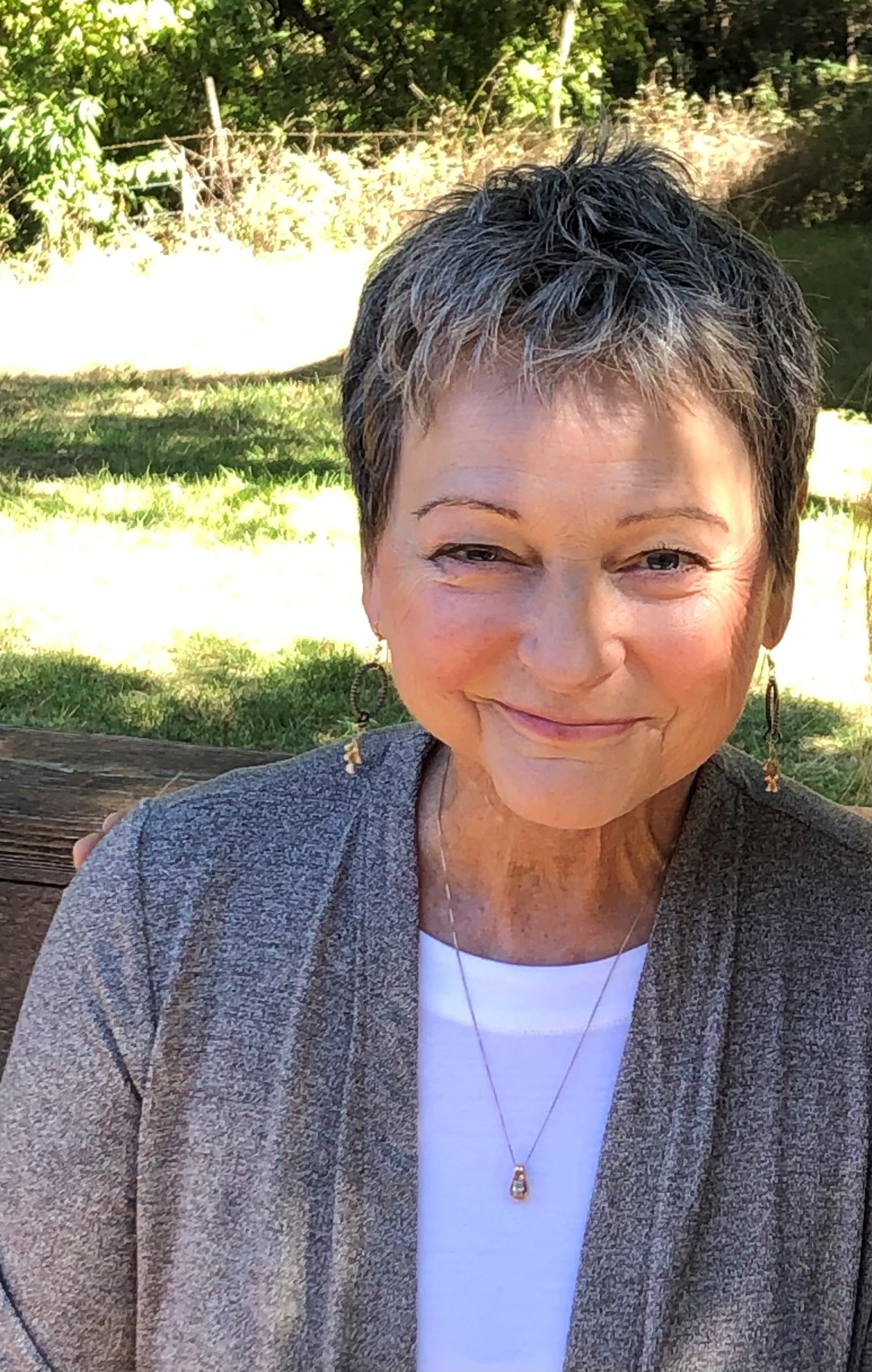 NORTH NEWTON, Kan. – Several Harvey County organizations can note a piece of their history positively impacted by Yvonne Sieber. With a professional career carrying strong themes of connection and efficiency, Sieber helped develop systems and practices at several area not-for-profit organizations that mark her impact as she moves into retirement at the end of October.

Sieber’s professional career of nearly five decades has been almost exclusively in the not-for-profit world, working first in human resources, and most recently in philanthropy. She retires from Bluestem Communities, where she has served as Chief Philanthropy Officer since summer 2014 for the organization’s three campuses of Kidron Bethel Village in North Newton, Schowalter Villa in Hesston and Bluestem PACE in McPherson and Hutchinson.

Entering the professional world in an entry-level role, Sieber made a name for herself by working her way up the ladder through initiative, innovation and leadership.

After her time at Hesston Corporation, Sieber spent several years at home raising her young daughters and with her husband, Gerry, and family doing a voluntary service assignment before returning to employment in a work-from-home role typing insurance claims for Prairie View in Newton. Her willingness to speak up about inefficiencies in work processes led to her learning a software application to automate claims, and eventually moving into a role leading the insurance and collections department. She was eventually promoted to Vice President of Human Resources at Prairie View.

“Vonnie quickly proved herself a valued employee at Prairie View and began an upward climb, working in several departments as department head,” said Larry Nikkel, former CEO of Prairie View. “I attempted to employ people who met high standards in the three Cs – competence, character and chemistry. She excelled in all three areas, culminating in being named ‘acting CEO’ by the board in the interim between the time I left Prairie View and before the appointment of the new CEO. She was an exemplary employee in every way.”

In total, Sieber was with Prairie View for about 17 years before being recruited to the Vice President for Human Resources role at Via Christi system of health care providers throughout Wichita and Kansas, also a not-for-profit organization. After seven years in that role, she was recruited back to Harvey County with a role as Vice President of Advancement at Hesston College.

As she moved from human resources to philanthropy, Sieber maintained a people-centered, mission-driven mindset in her work.

“Philanthropy is about connecting people with the vision and mission of the organization and project,” said Sieber. “It’s a joy to build relationships with people; it’s really also about building relationships between those people and the work of an organization.”

Sieber served at Hesston for seven years, where she oversaw the development, alumni and church relations, and marketing and communications departments. She led a fundraising team that moved from falling short of annual goals to consistently reaching them. She also led several successful capital campaign projects.

“Vonnie brought a sense of purpose and energy to the entire Advancement area,” said former Hesston College President Howard Keim. “Her relationships with supporters of the college were always positive and many continue to speak highly of her. I especially admired her strong work ethic, her spiritual center and her inner strength. She believed in the mission of the college and was a leader in helping us move toward our highest ideals.”

In her seven years at Bluestem Communities, Sieber has built a strong Fund Advancement team and been involved with four capital campaigns, including construction of a Peace Garden at Kidron Bethel Village, establishment of the Bluestem PACE program in McPherson, the Private Home for Everyone campaign, including construction of Mullet Place at Schowalter Villa and, most recently, Kidron Bethel Village’s Live Forward campaign that includes both new construction and renovations. At $6.1 million and $3.5 million respectively, the Mullet Place and Live Forward projects were the largest undertaken by Bluestem Communities.

“Vonnie is such a perfect example of a great leader,” said Bluestem Communities CEO James Krehbiel. “Great leaders create infrastructure and leadership for an organization’s success even after they are gone. They know their work is about the mission of the organization. Vonnie has mindfully coached and mentored the Fund Advancement team to continue their high-quality work moving forward, and created such important connections for Bluestem with all people in the local communities.”

In 2019, due to undergoing cancer treatment, Sieber moved to part time work and transitioned leadership of Bluestem Fund Advancement to Derek Yoder.

After years of dedicated focus on her work, Sieber is looking forward to slowing down, spending more time with family, working on projects around her home, reading books on her porch, some travel and getting more involved with projects in the community and her church.

“I have really enjoyed my career,” said Sieber. “As I leave Bluestem Communities, it feels so good that we were able to help every campus. We have a strong Fund Advancement team here. They’re hitting their goals, they’re creatively thinking through the challenges of COVID, and it’s been a joy to work with them.”

Photo: Provided photo. Yvonne Sieber, Chief Philanthropy Officer at Bluestem Communities, is retiring from a nearly five-decade career at the end of the month. Sieber has provided leadership to three Harvey County not-for-profit organizations over the course of her career.

Bluestem Communities is a nonprofit organization in central Kansas made up of several retirement communities and programs dedicated to serving those 55 and better. For more information, visit bluestemks.org.